Ganseys, as they are known in Cornwall, have always been recognisable throughout the British Isles by their colour and shape. On quays in harbours and on fishing boats from Lands End to John O'Groats.

The navy sweater is a familiar sight and is worn not only as a tradition, but also for the quality of the knitted fabric. Its fine texture has been known to “resist sunshine, salt water, and biting winds”.

Although basically a working garment it was also an acceptable and respectable form of dress for Sundays and special occasions.

I started making these sweaters about 34 years ago out of necessity. I was doing a lot of sailing and needed a warm sweater, all I could find at the time were French sailing sweaters. Not that I have anything against the French, its just that I am Cornish and that I knew that there was a garment originating from Cornwall that all seafarers used to wear. After a bit of research I found a pattern and 2 weeks later was proudly wearing my hand knitted gansey. Friends, after seeing it, wanted one. I could not keep up with the demand, so bought my first knitting machine and have not looked back since.

These sweaters are not mass produced, they are made indiviually by me so waiting times may vary depending on how many orders I get at one time. If you are in a hurry I will probably not be able to help you. I only do "dreckly". 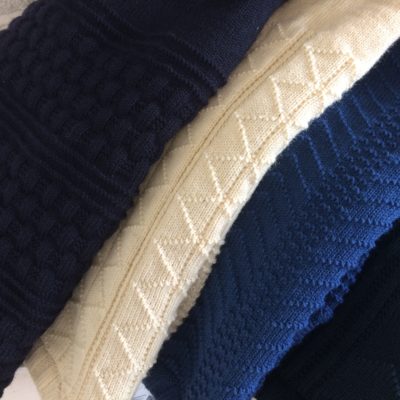 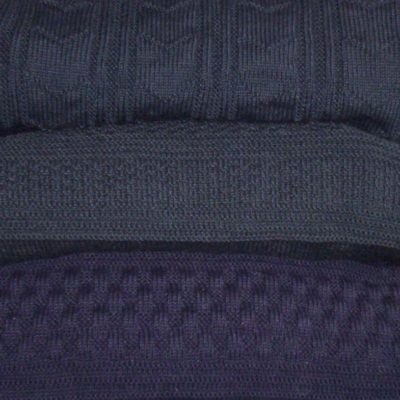 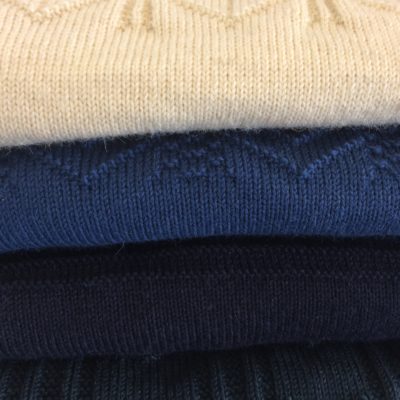 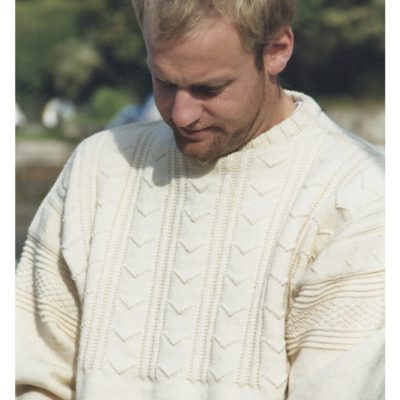